Is Homeownership Still the American Dream? 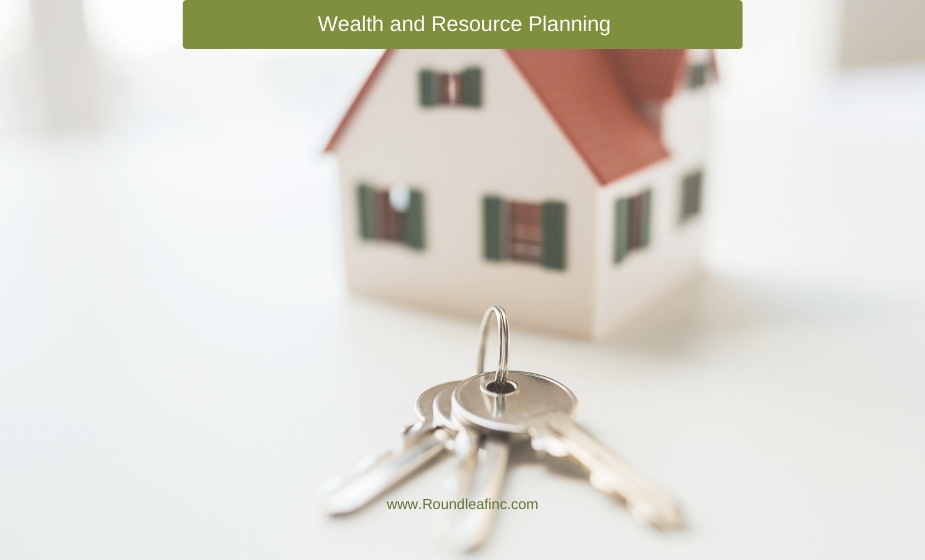 Homeownership has been the American Dream since the 50’s. When our parents and grandparents were growing up, this formula for a secure, comfortable, and happy life was simple: go to school, get a good job, get married, buy a house, pay off your mortgage (and raise your kids), and retire comfortably.

In fact, since the end World War II, when millions of GIs came home and populated the newly formed “suburbs,” starting families and utilizing progressive new bank and government financing initiatives that made it easier to buy their first house, owning your own home has been intertwined with the very fabric of U.S. society.

It’s all proven lucrative for homeowners, as real estate prices have gone up every single decade in the U.S. (over any 10-year span) since 1940.

However, we’re facing a puzzling situation in our current economy, as homeownership has taken a bit of a back seat over recent years. Our current homeownership rates (just north of 6.4%) are actually near the lowest in 30 years (the 50-year average for homeownership is 65.3%).

It has become harder to find compelling reasons for our failure to buy instead of rent.

For instance, the economy is thriving, banks are lending vigorously with little or even no money down, interest rates are still favorable, and rising rents are making it a less appealing option to keep paying your landlord every month with nothing to show for it over the years.

There may be several good reasons for our national reluctance to get our own keys and move in: a lingering hangover from the last real estate bust and Great Recession, a lack of affordable starter homes in most major markets, a tightening of the purse strings as the cost of living rises, and, especially for the Millennial demographic, student loan debt that is thwarting their ability to buy.

However, if there’s anything we’ve learned with real estate is that this, too, shall pass. Even as economists and analysts warn of recessionary storm clouds on the horizon once again, and home sales volume has dropped across the country, reports of the housing market’s demise may have been greatly exaggerated.

For instance, this time, any economic slowdown won’t be caused by the real estate market nor irresponsible mortgage lending practices. Instead, the real estate sector – which constitutes about 1% of our total GDP all told – will serve as a steadying force amid volatility Wall Street and imploding debt bubbles

Of course, the fundamental pillars that make homeownership so attractive still stand strong;

As we mentioned, the alternative of renting comes at a high opportunity cost, as you’re essentially lining your landlord’s pockets or paying his or her mortgage every month, but with absolutely nothing to show for it once you move out.

With homeownership, however, you benefit when the price goes up, accruing equity that can be tapped into with a loan or accessed when you sell.

What if the price goes down, you ask? As long as you have a stable fixed-rate mortgage loan, you won’t experience any detriment at all the next month, and you can simply wait until the market comes back and you gain equity again.

In fact, the Federal Reserve estimates that the average homeowner is “sitting on” $80,000 of equity.  Homes with at least 20% equity are up 21% since before the last recession, and 48% of U.S. houses have at least 50% equity!

In a 2019 economic forecast survey, 100 leading economists and real estate experts were asked this question (among others):

Will housing prices go up over the next 5-year period?

In total, that’s more than 9.5 out of every 10 economists who believe that the housing market is still healthy and on the rise, despite concerns about the overall economy – a near consensus that it’s wise to buy a home now!

It’s no wonder why surveys show that 81% of renters would rather buy a home if they could!

Those are just a few of the reasons why buying a home is STILL the American Dream, throughout 2019 and far beyond – and Roundleaf can help you achieve that dream by freeing you up from debt, making your budget look right side up again, building credit scores, and putting you on the path to home ownership.